Keeping Our Eyes On Jesus :: Haven't You Heard?

Keeping Our Eyes On Jesus :: Haven't You Heard? 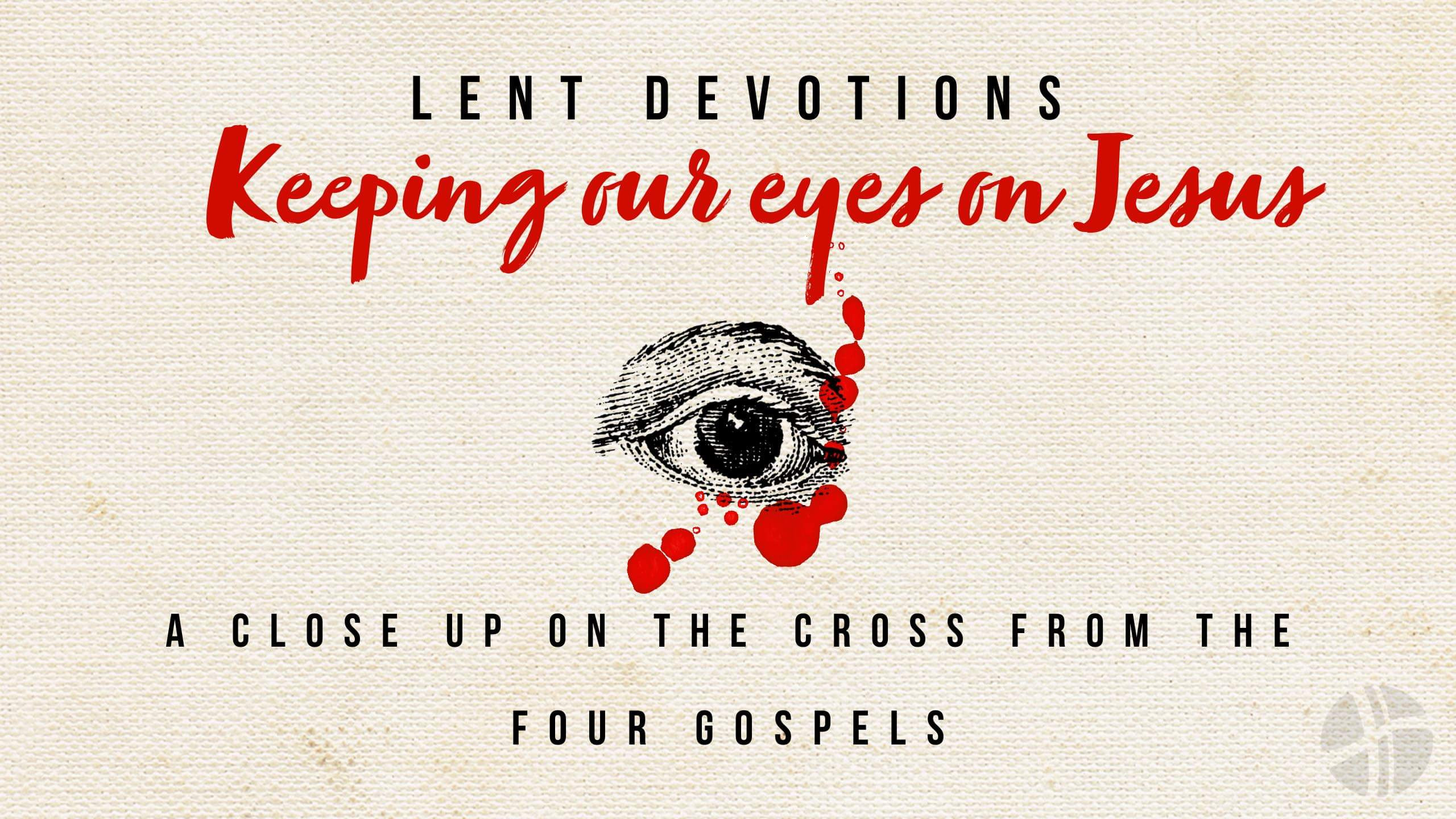 “Are you the only visitor in Jerusalem who doesn’t know the things that happened there in these days?”
Luke 24:18(13-35)

Have you ever felt like you were the last to know some important news? Or maybe you’ve been on the other side, and thought you were passing on some new and huge information, only to find out that the other person not only knew already, but could fill you in with even more of the story?

Cleopas and his pal were walking from Jerusalem to Emmaus, a wee village that was seven miles away. The whole city of Jersualem had been buzzing for the Passover festival, and amidst the celebrations Jesus was still the talk of the town.

These two lads had followed Jesus and had high hopes for, but now they argued as they walked away from all the hubbub. We don’t know what they discussed or argued about, but it would be understandable if they were trying to figure out memories, or debating what would happen next.

As they were walking & talking, the resurrected Jesus joined them on the road. They didn’t recognise them, not because Jesus was different, but because God prevented them. (v16)

Jesus asked them what they were arguing about, which took them aback. Was this person on another planet?! There was one topic of conversation in Jerusalem that weekend – Jesus of Nazareth. They went on to give a brief version of the story, climaxing at the tomb being found empty.

”How foolish and slow you are to believe all that the prophets have spoken!”(v25)

Ooft! This stranger, who appeared to know nothing of current events, was suddenly calling them fools.

Then beginning with Moses and all the Prophets, he interpreted for them the things concerning himself in all the Scriptures.(v27)

Turns out that he was able to shed some more light on the whole thing. Essentially, he took them back to what we call the Old Testament and explained that it was all about him.

As the reached their destination, they invited him in for a meal and a bed for the night. He gave thanks for the food, and suddenly it all made sense to them. Their eyes were opened, the realised it had been Jesus walking with them. But strangely, he had vanished.

“Weren’t our hearts burning within us while he was talking with us on the road and explaining Scriptures to us?”(v32)

They thought they were the ones in the know who could fill in this stranger on the latest news, but instead Jesus had opened their eyes and transformed their hearts by explaining God’s word and bringing it to life in their souls.

All too often I think I know best. I can so easily think my version of events is the true version. I convince myself that I know how to solve problems. I want to be the one in the know. Even as I come to the Bible, I can think I know what it’s saying without humbly asking that the Lord would open my eyes.

What utter arrogant nonsense though, eh?!

Just as their eyes were opened and their hearts warmed by Jesus showing them himself in the Scriptures, we still need that today.

I pray that the eyes of your heart may be enlightened so that you may know what is the hope of his calling, what is the wealth of his glorious inheritance in the saints, and what is the immeasurable greatness of his power toward us who believe, according to the mighty working of his strength.
Ephesians 1:18-19

We would do well to echo Paul’s prayer for the Ephesian church, that the eyes of our hearts would be opened so we would grasp the treasure of knowing Jesus and his infinite might that is at work in us by his Spirit.

Passages to read: Luke 24:13-35
A thought to remember: Jesus is the one who can open blind eyes.
A question to ask: How can you humbly plead that the Lord would open your eyes through his word today?
A song to sing: Immortal Invisible