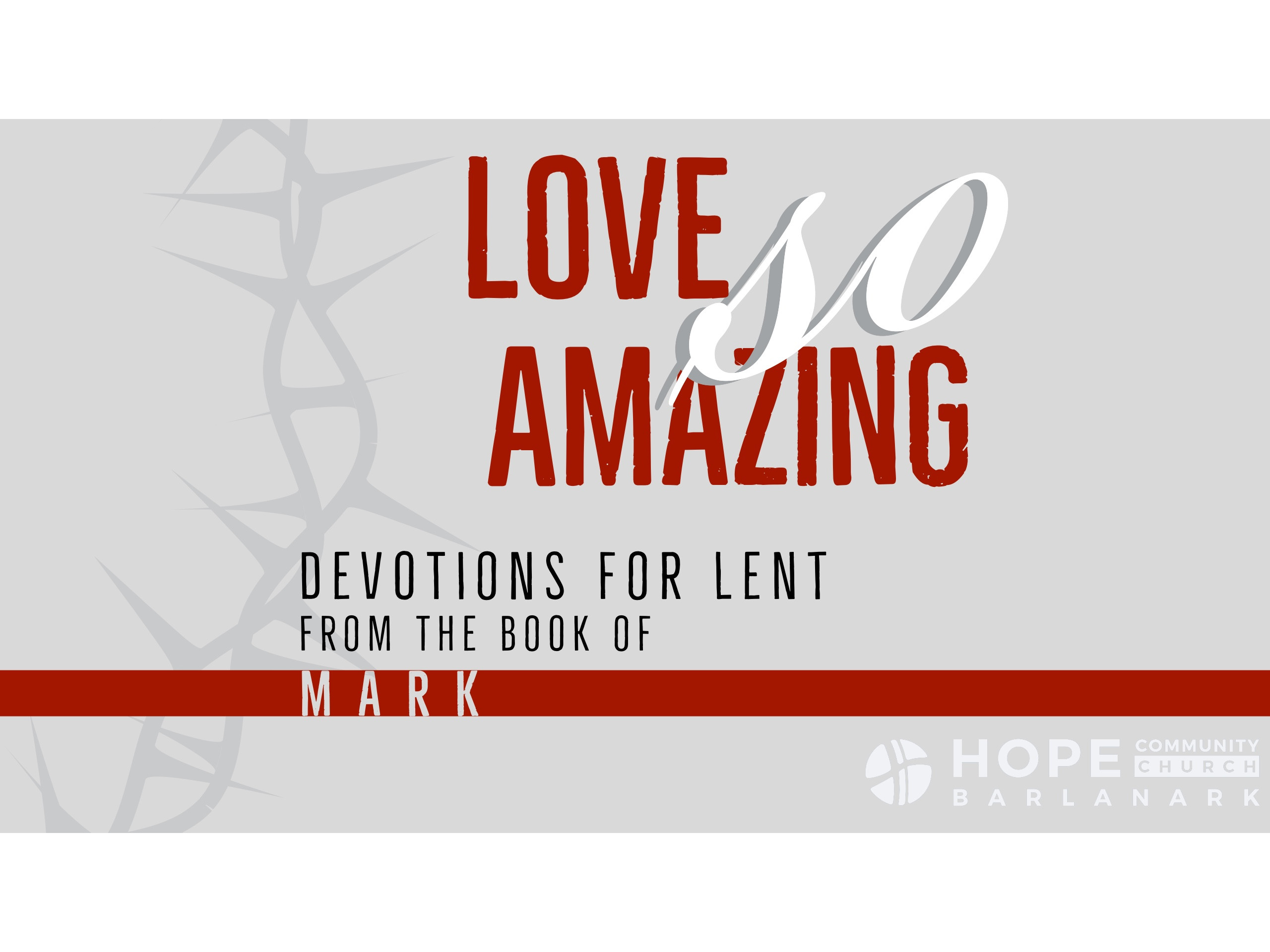 Pilate said to them, “Why? What has he done wrong?”
But they shouted all the more, “Crucify him!”
Wanting to satisfy the crowd, Pilate released Barabbas to them; and after having Jesus flogged, he handed him over to be crucified.
Mark 15:14-15

I’m sure you’ve heard plenty of stories of people who have been doing alright but then suddenly the ways and pressures of the world and those around them have been just too much. Suddenly they fall into hopelessness and despair. I mean, look at poor little Nemo, one minute he’s loving life at his new school, meeting lots of new friends and finally getting a chance to stretch his fins, when suddenly the pressures of the world to impress his friends becomes too much. He disobeys his dad and passes the boundaries, only to be hooked in by the dangers he had been warned of. He finds himself whisked off to a new life away from his comfortable little bubble in the sea.

Now although Nemo is a fictional character, we see Pilate face some of these pressures in today’s verses. He’s a man who, on the face of it, is generally well off. He's got the good job, he’s married, and he’s been in office for a relatively long time (roughly 4 to 7 years). He must be doing something right! But in verse 15 we read that the pressure of the crowd and fear for his job was all too much, and he just crumbles. He gives in to what he believed to be a false case against an innocent man. He hands Jesus over and sentences him to death on a cross. Pilate might have washed his hands of Jesus, but he would face the consequences eternally.

It’s very easy to sit here and put our righteous caps on and fault Pilate, but the reality is more times than not we would have done the same thing. In fact I’d go so far as to say that everyone reading this has done the same thing in a different situation. How often as Christians do we talk the good talk and believe in our hearts, but when it comes to facing humiliation, or sacrificing in the name of Christ, we just back down and go with the flow? Or, if you're not a Christian, how many times do you believe something morally but then when faced with the same thing at work or at school you back down in fear and crumble just like Pilate? How many times in life as Christians do we take the easy path that Jesus talks about in Matthew (Matt 7:13-14) and simply follow the crowd of the unforgiving and bitter world regardless of the consequences?

Based on what we’ve just heard it’s looking pretty grim and hope seems all but lost, but I want to remind you of what Jesus says when he’s on the cross: “Father forgive them for they know not what they do.” (Luke 23:34) I want to encourage you, believers and unbelievers, come to the Father who, unlike the unforgiving, bitter and sinful world doesn’t hold your sins against you. He instead sends his son to die on a cross and take the punishment for your sin. Standing with the world will mean facing the consequences eternally in hell. So, the question is are you going to stand unforgiven with the world against God or stand forgiven with God against the world?

A thought to remember: The world pressures all to reject Jesus, but Jesus welcomes sinners in to forgiveness.

A question to ask: Will you truly stand with Jesus today?